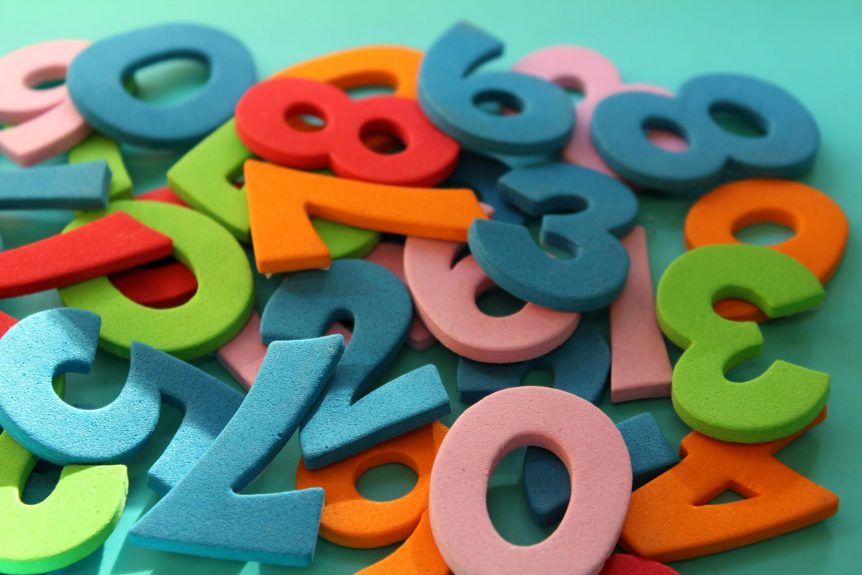 Everyone knows what a listicle is. Even if you can’t quite define the term, you know a listicle when you see one.

Still, definitions help. So what, exactly, is a listicle?

A listicle is a list with enough enriching copy to count as an article.

It is extremely common, though not mandatory, for a listicle headline to include the number of list items. The listicle structure doesn’t strictly require that. It just requires that the article be structured as a list.

Even so, explaining why the numbered headline is so common requires us to explain the overall effectiveness of listicles, so let’s dive into those reasons:

Reason One: Readers know exactly what they’re getting from a listicle. Numbered listicle headlines perform well in large part because they’re designed to make clear promises. Those headlines are hard to screw up—and they tend to get healthier clicks precisely because readers know what to expect from them.

Reason Two: Listicles are extremely skimmable. Skimmers are the lowest common denominator among readers, so your copy has to accommodate them or you’ll lose most of your audience quickly. It’s just a reality.

Young writers love to imagine that their work will command the rapt attention of the entire audience, but… sorry, kid. Not in this particular world. Learn to appreciate readers with long attention spans, because they’re a minority.

In fact, they’re a minority right this second (hi there), and yet the whole point of this little spiel is that everyone can win—because the skimmers already got the essential point of Item 2 from its first four words, and you got all the rest.

Reason Three: Lists are simple, and they simplify the information within. No joke, we just sat here for 20 minutes trying to define lists (without using the word “list”) until we realized that’s the most pointless exercise in the world. Everyone knows what a list is. And once you’ve read a few listicles, you’ll expect that the format will keep a listicle’s writing brisk and on topic. Because it does.

Reason Four: By their nature, listicles tend to curate things. In other words, they tend to collect stuff from a bunch of different places and then stack it all together in useful piles. Listicles are a great way to find collections of stuff on just about any topic—and again, because a listicle’s numbered headline tends to be crystal clear, readers are quick to click and ready to skim for info.

Reason Five: Listicles are easy to produce. This one isn’t an appeal to the reader—at least not directly—but it’s definitely a reason listicles work.

Simply put, listicles are formulaic all the way from top to bottom, and that formula is pretty simple: Enticing Headline with Number, Quick Intro, List Items in Consistent Format. Maybe a quick conclusion, but meh.

Some listicles are definitely better than others, but echoing what we said above, they’re pretty hard to screw up. And this is a good thing.

Because sometimes, content marketers just need a softball to hit… and you know what? So do your readers!

If listicles really work for your content, what’s the shame in doing more of them? Why overthink what works? A home run’s a home run whether you’re hitting a softball or a Major League curveball. 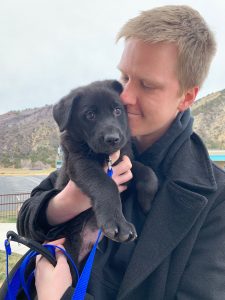 Kevin Williamson is the coauthor of On Your Mark and Hallelujah, and calls Cathy Fyock “Aunt Cathy.”