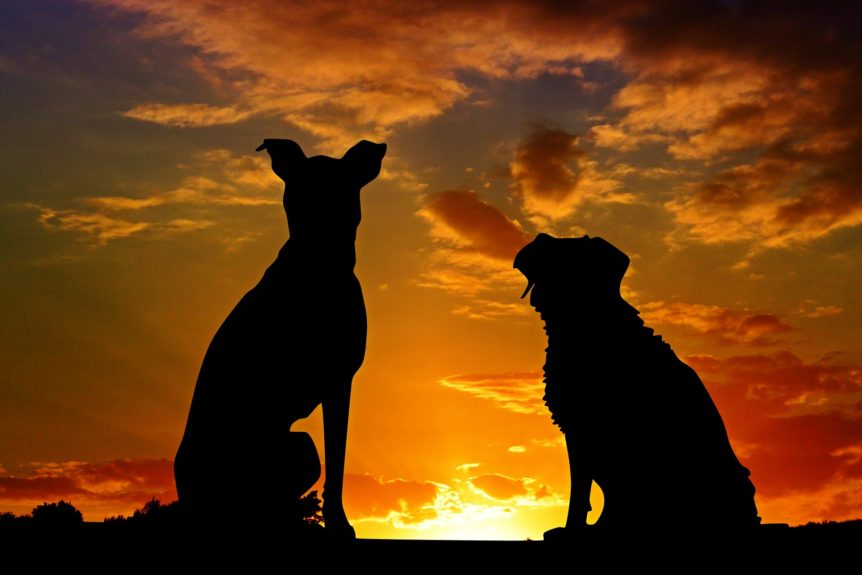 Have you ever been “double dog dared?”

Plantation Swim Club in Louisville, KY, has a 32-foot diving board that has been legendary for more than 50 years. As kids we would talk about the high-dive, and we would “double dog dare” our friends to commit to making that dive. As a kid, I had promised myself that if I ever got the chance to visit that pool, I WOULD jump off that diving board, even though I’ve always been afraid of heights. After all, I had been “double dog dared”.

So when at age 12 I was invited to go to the pool with girlfriends, I knew that I WOULD make the jump!

I can recall climbing first to the 16-foot board on the way up, and making that jump, but only after a 15-minute wait to gather my nerve. You had to yell, “Hold up 32!” when you were ready to jump so that the diver up top didn’t land on you, which made it even harder. But I made the jump, then climbed back up the ladder, beyond the 16-foot platform, to stand atop of the 32-foot tower.

I recall feeling terrified; and I also recall knowing that I would make the jump.

I stood there for at least 30 minutes. I would almost gather my courage, and at that moment I’d hear a call “Hold up 32!” from the 16-foot platform. So I waited. Finally, I yelled, “Hold up 16!” and made my jump. Wow. I was so excited, so relieved, so delighted that I had made that jump. All these years later I recall my exhilaration!

And now, I think about that jump as I work with first time authors who are terrified at taking the leap of faith and letting go of their stories.

Why are they terrified? In a word: Fear.

What do we fear as authors? We fear being laughed at, being rejected for our beliefs and values, of being criticized. We also fear being exposed, at being called an imposter.

What is it that authors can do to step beyond their fear and not just write but publish?

I think my role as a book coach is to “double dog dare” you into writing and publishing. I believe that we need to sometimes do really scary things in order to grow and learn. And I believe that writing is the path that leads to thought leadership.

So what about you? Are you thinking about writing but not quite ready to make it happen? Are you hesitating to pick up your pen and make the plunge?

I double dog dare you.