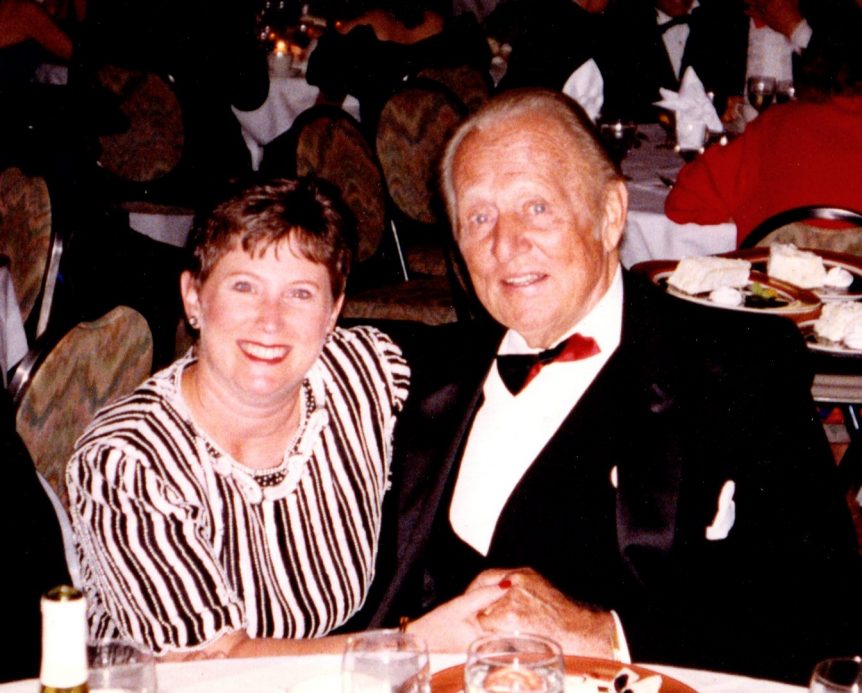 I love this picture of Art Linkletter and me, taken many years ago (1994 maybe?) at a NSA Influence banquet. It represents what can happen when you “think big” when considering testimonials for your book.

I’m not sure who it was who gave me this sage advice (I feel certain it was a NSA colleague): to think of the biggest celebrity who has a connection to your book’s message. At the time I had just finished the draft of my book, UnRetirement, about the aging workforce, and the television celebrity and speaker Art Linkletter had just published his book, Old Age Is Not for Sissies. I discovered that Art was also a NSA member, so I decided to reach out to him to see if he would endorse my book, never thinking that he would actually respond.

He did respond immediately, and indicated that he would be delighted to provide an endorsement for my book. Voila. Easy as can be!

Later that year, when attending NSA’s annual convention, I met him in person for this photograph, which remains proof that good things come to those who ask!

Here are some practical steps in asking for endorsements or testimonials for your book (or your website, or your speaker author one-sheet, etc.).

Once you’ve started receiving responses, I suggest copying and pasting these into a master document that you can send to your publisher. You can also use this document when reaching back out to endorsers when requesting a review on Amazon (I will often paste their review in my email requesting an Amazon review, with a link for them to post their comments).

Here are two more client stories about the importance of thinking big and asking!

When Mark Graban completed his manuscript for his management book, Measures of Success, he had an idea about approaching the main guru for the methodology he shares in his book —Donald Wheeler, PhD—about writing a Foreword. Even though he had met Donald, he still felt intimidated about reaching out to ask for such a huge favor. When Mark and I met, he shared that he still hadn’t approached his mentor.

I suggested that Mark write an email, send it to me for review, then send it to Donald that day. He reluctantly agreed. Within five minutes of sending the email, Mark got an affirmative response from Donald, and the rest is history. Mark’s book now has “Foreword by Donald J Wheeler” proudly displayed on the cover.

Similarly, when April Callis-Birchmeier completed her book on her readiness model for HR, she thought about approaching Dave Ulrich, the guru in the HR field. I also encouraged April to reach out, and again, April’s book now boasts “Foreword by Dave Ulrich” on the cover!

The moral of these stories: think big and ask! 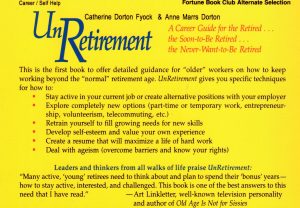