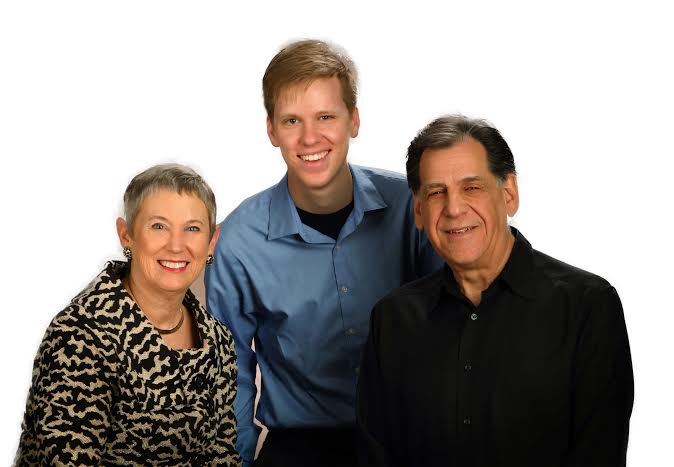 I have built my business as a book coach on my ability to crank out a book in record time. On Your Mark, my most recent book, is about going from first word to first draft in six weeks.

This the story of Hallelujah! An Anthem for Purposeful Work, my new book that will make its debut April – May 2015. This is a story of hope for those of you who have been struggling with your manuscript for one, five, or even ten or more years. Yes, you can publish the book of your dreams.

I first envisioned the book as I re-joined the Chancel Choir at my church in Louisville, KY–Christ Church United Methodist–the church where I’d grown up and was married. When I re-joined the choir as an adult I had been working as a human resources consultant for several years and found that my love of music was calling me. While my undergraduate degree is in vocal music, my career had taken a side trip into human resources.

As I watched the choir director–Dan Stokes–lead the choir, I compared what I saw to the leadership theories I knew and studied, and concluded that Dan was far more effective than most business leaders in creating a high-performance team. The choir is a “no audition” choir with no paid soloists—where all “applicants” are welcome, regardless of their ability to match pitch or read music. Yet, the choir, with this uneven talent, is arguably one of the best church choirs in the region. The choir has been invited to sing with the Louisville Orchestra on many occasions, and the choir’s Christmas programs are highly attended and widely acknowledged as the “must do” activity for embracing the spirit of the Christmas season.

As I watched Dan’s leadership, I thought about what a great example this would set for business leaders who were struggling with business techniques and tactics to no avail in motivating and engaging their teams to achieve high performance.

After joining the choir I had lunch with my mentor, Dr. Lyle Sussman of the University of Louisville, and he asked me if I had ideas for my next book, and I confessed that I’d been toying with a business parable focusing on the lessons I’d seen in choir. It came as a surprise that Lyle had also witnessed the choir’s magic when he attended the last Christmas concert.

We talked at length about what I had observed at choir and my concept for a fictional story based on the nonfictional choir, and we became more excited about the possibility of collaborating on this venture. We approached Dan and the choir, and once receiving their blessing we began writing.

The book quickly took shape. Together we worked on the “testaments” or principles that each chapter would illustrate.  I wrote the first draft and sent each chapter to Lyle, who then tweaked the chapter, adding his own insights, and within a few months we had an initial draft.

It was at this point that things started slowing down. While we remained enthusiastic about the content and approach, we asked several readers for their insights. They were positive but did not share the enthusiasm Lyle and I had for the book. We approached several agents, who were also positive but failed to place the book with a traditional publisher. We spoke with more author colleagues who candidly said that the book was good but not great.

Lyle and I met several times to discuss our next steps, but by this time we were hesitant to push on. Neither one of us had the energy for another round of revisions, so we decided to shelve the project. Over a ten year span Lyle and I would meet periodically for lunch, but neither of us had the time, interest, or resources. And so Hallelujah sat on the shelves until 2014.

In 2013 I approached my 22-year old nephew, Kevin Williamson, about co-authoring On Your Mark, and he enthusiastically joined me in writing this book. The book helped me launch my book coaching business in 2014 and Kevin’s new business as an editor, ghostwriter, and web designer. Early in 2014 I met Lyle for lunch, and we spoke about Hallelujah. “Lyle, what would you think of asking Kevin to take a look at Hallelujah?” I asked. Lyle responded, “I don’t know if nepotism is the way to go.” I laughed and admitted that I could see his point, but encouraged him to meet with Kevin and make up his own mind. I also told Lyle that as an added bonus, Kevin had sung with the choir the semester before he left for college and knew the choir and Dan first-hand. Lyle reluctantly agreed to meet.

Lyle and Kevin were impressed with one another, and we all agreed to work together to complete Hallelujah. Kevin learned about the feedback we had received back in 2005, was given carte blanche to work his magic on the original manuscript.

During an editorial meeting at Panera we were debating the central theme of the book, and we felt a collective shiver go up our spines in response to the phrase “purpose-driven work.”  AHA!

At that moment we realized that the original text was driven by elaborating on the What and the How, not the WHY. That realization transformed the focus, content, structure, and essence of the book and also explained how the Choir achieved its soul-stirring sounds.   Hallelujah!  became a primer on how to walk the talk, and how to make the WHY a reality in today’s organizations. As authors we morphed from being laborers to being believers.  Hallelujah! then became a labor of love . . . corresponding to the labor of love in the CCUM choir.

And thus the remaking of Hallelujah was completed. After a bit of editorial tweaking from all parties, we finished the edits for the book and were ready to move forward. Now, however, we believed that we could have more artistic and financial control by publishing the book independently, and started to explore self-publishing options.

At this point Kevin suggested that he might like to publish the book and begin his own publishing company. We were a bit reluctant initially, but after several meetings we were convinced that this was the perfect way to bring Hallelujah to market.

My wish is that you will be inspired by Hallelujah, by the way in which it was written and brought to fruition, and through its message of finding meaning and purpose in our work.

Why a Ten-Year Project?

There is a lot more to the story, but I thought you might like to understand the factors that made this project a ten-year versus a six-week project.

Also, this book was a book borne out of my passion for music and my belief that meaning and purpose in our work is an important ingredient for peak team performance. I believe that there are some matters of the heart that must be perfected in order to move forward, and that was certainly the case with Hallelujah.

What are my lessons learned that I might share with aspiring authors and established authors who are having difficulty in pinning down their next book?